Paul was born in Pittsburgh, Pa., but has lived most of his life in Central and North Central Florida.
He became a lawyer in 1988 after graduating from the University of Florida College of Law. Paul worked as an assistant state attorney for nearly a decade with the Office of the State Attorney for the 18th Circuit (Brevard County).

About Paul B. Brockway

Paul became a felony prosecutor, working cases ranging from drug offenses to homicide matters. Eventually, he was promoted to the Sexual Crime and Crimes Against Children Unit, where Paul worked and tried many serious cases, including many Capital Sexual Battery and Homicide cases. He was promoted to the position of “Chief Trial Attorney” for the Unit and was the acting assistant division chief.

In 1997, Paul joined the personal injury firm of Steven A. Bagen & Associates. He worked and tried many cases there.

In 2006, Paul left and formed “Hutson & Brockway” for 7 years. During that time, he was primarily engaged in personal injury and wrongful death matters. In 2008, Paul applied for and was selected by the Florida Bar as a “Board Certified Civil Trial Specialist.” This distinction is only granted after an applicant passes a rigorous background investigation, is supplied with recommendations from peers, opponents, and judges, has proven that they have been the lead attorney in many jury trials, and passed a difficult written examination. Furthermore, to maintain this certification, an attorney must recertify every 5 years proving they are still in good standing and has continued to try cases. Paul has successfully recertified in 2013 and 2018, and anticipate that he will in 2023.

In 2014, Paul returned to Mr. Bagen’s firm and worked as his “Head of Litigation” and continued to try cases, winning six and seven-figure results.

In 2021, he joined Glassman and Zissimopulos, attracted to the high degree of professionalism and client focus for which they are known.

Over the years, Paul has served as a board member and president of the James C. Adkins Inn of Court. This group promotes professionalism and competence among the attorneys of this community. He has also served as a member and chairperson of the 8th Judicial Circuit Bar Grievance Committee, a group selected by the Florida Bar to investigate allegations of misconduct by attorneys.

1987 – University of Florida College of Law

GET TO KNOW PAUL

I am married to the beautiful Pamela Brockway, a fine attorney who works for the State of Florida. I am the proud dad to Ashley, a data scientist, and Lauren, a teacher. As a family, we love travel, theme parks, and, of course, Gator Sports. Our family is a part of the Queen of Peace Catholic Community. I am an avid amateur historian, and I love movies.

Have you been injured in an auto accident? Contacting a lawyer should always be at the top of your list.

Have you been accused of a crime? We represent clients accused of crimes and help them get the defense they deserve.

When Nursing Home care becomes negligent, the facility must be responsible for injury or death that happens as a result.

Don't waste time if you've been injured at a local business. Contact us to learn your rights.

Was your loved one killed in an accident caused by another person’s negligence or misconduct? 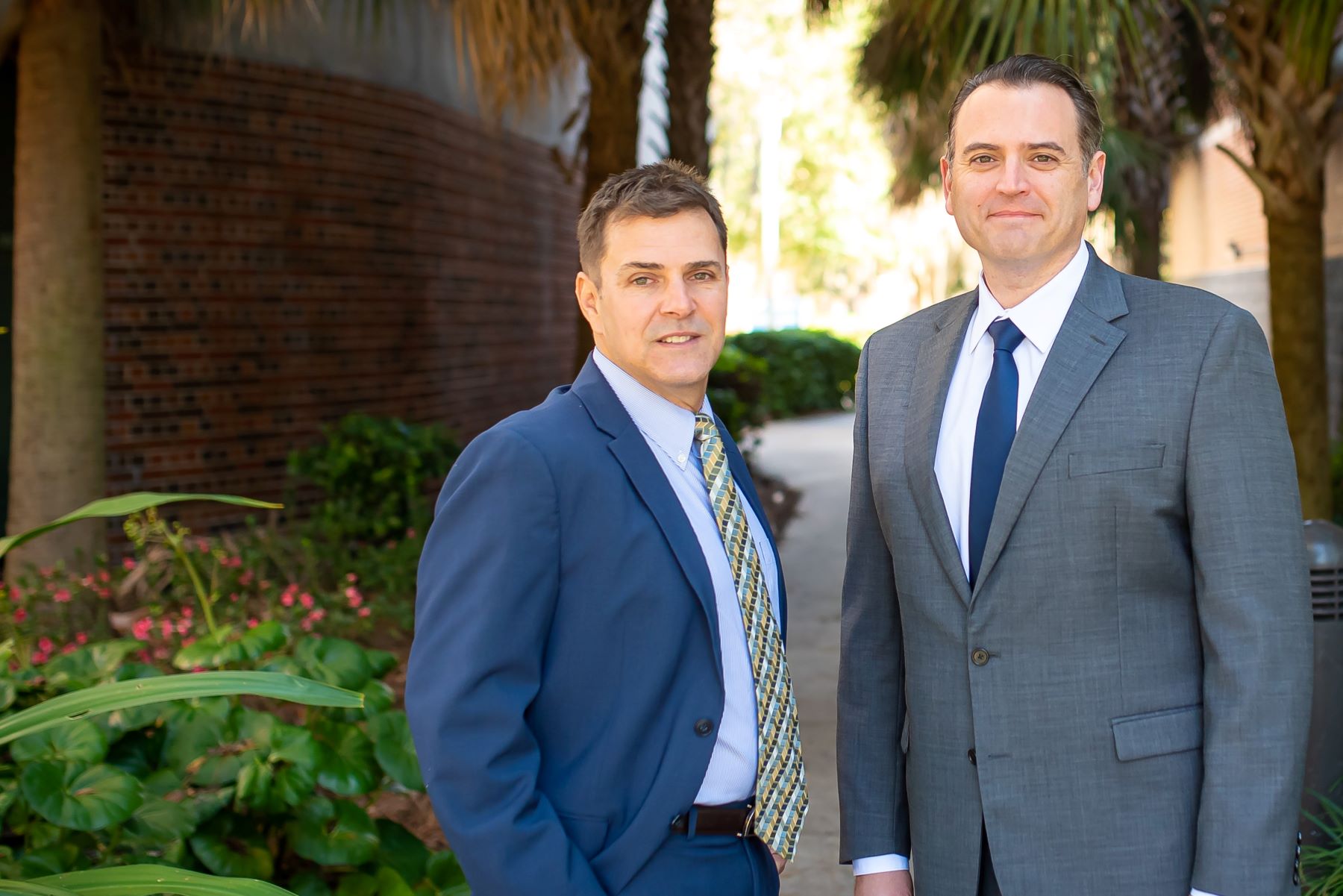 Do you have a question about a civil or criminal legal matter?

You deserve someone who will listen to you and work with you to determine the best possible legal outcome.

Call Glassman and Zissimopulos and our team of dedicated attorneys today.

Every time you pick up the phone, you’ll speak with an attorney. You’ll never be funneled into a call center or answering service. This is our commitment to you.

Florida is a No-Fault insurance state. This concept is strange and unusual for people who move here from other places where that isn't the case and for a fair share of life-long Floridians. But what does "No Fault" really mean, and how can it apply to you, accidents...

END_OF_DOCUMENT_TOKEN_TO_BE_REPLACED

12 Months of PutClientsFirst.com: New Beginnings and the Future

Big news at Glassman & Zissimopulos! As you can see, we've updated our website, and we are super thrilled by the new look of everything. We've also made Jesse and John the newest partners of our firm, which will put us in a great position in 2023. We wanted to...

END_OF_DOCUMENT_TOKEN_TO_BE_REPLACED 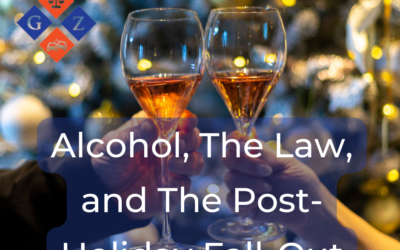 Alcohol, The Law, and the Post-Holiday Fall-Out

Did you know there's a second verse of the New Year's song Auld Land Syne? Most people, including us, only know the first verse, but it gets pretty saucy: And surely ye'll be your pint-stowp!And surely I'll be mine!And we'll tak a cup o' kindness yet,For auld lang...