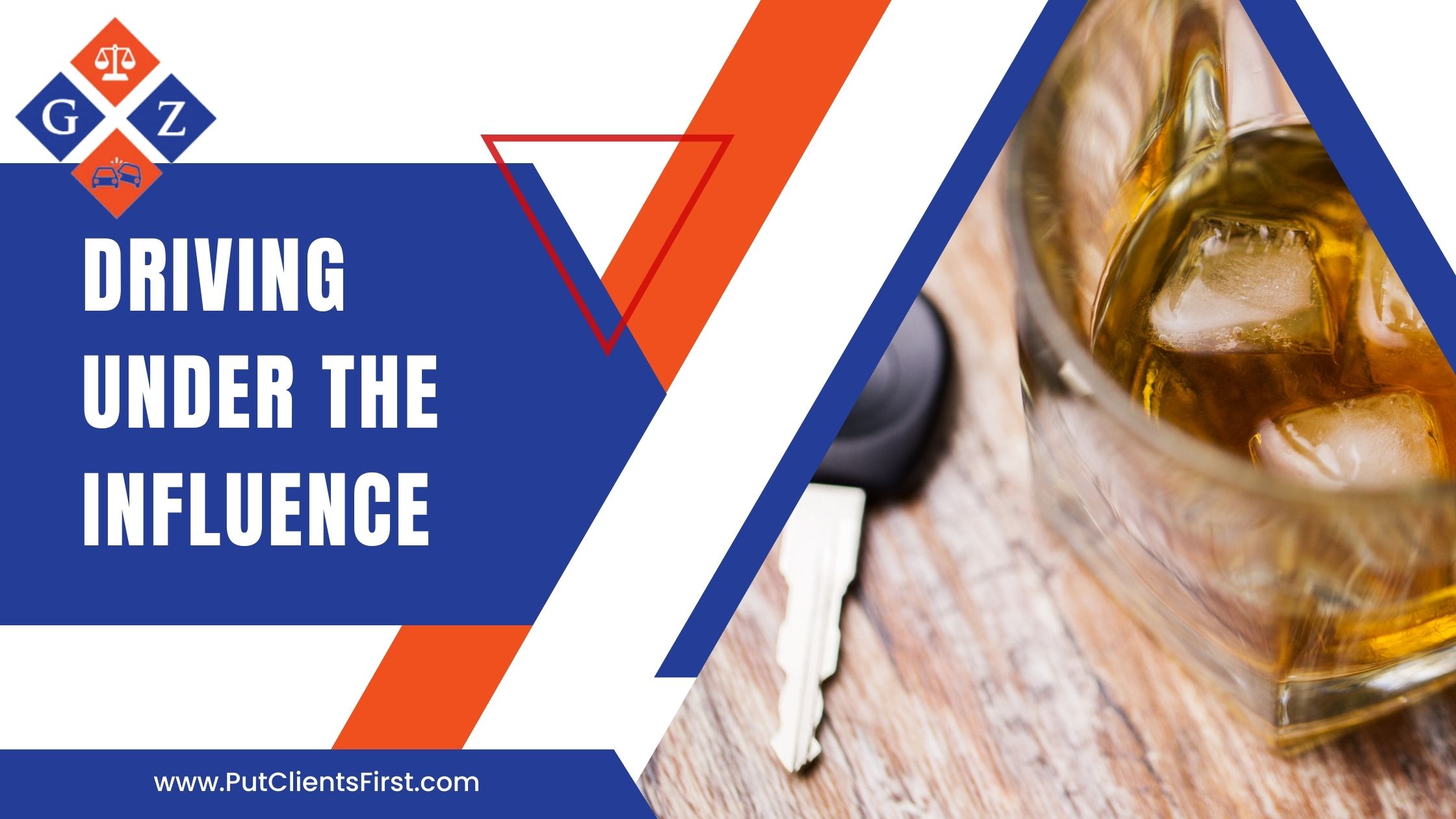 Driving Under the Influence

No Keys in the Ignition? Not in the Driver’s Seat? You might be Guilty of a DUI.

Florida law is tough on drinking and driving. Many Floridians are arrested for Driving Under the Influence without putting the keys in the ignition or even sitting in the driver’s seat of their car. This most often happens after a night out and when someone tries to “sleep it off” in their car before driving home. The rationale behind allowing law enforcement and prosecutors to enforce DUI laws before drivers take to the roads is simple, it is to hopefully prevent life-threatening dangerous driving rather than simply waiting for those dangerous decisions to put other lives at risk. While noble and well-intended, it has affected many arrests and even DUI convictions of people who never intended to drive at all.

To prove the crime of Driving under the Influence, the State must prove the following two elements beyond a reasonable doubt:

1. (Defendant) drove [or was in actual physical control of] a vehicle.

2. While driving [or in actual physical control of] the vehicle, Defendant…

The instructions go on to explain that “Actual physical control of a vehicle means the defendant must be physically in [or on (in the case of a motorcycle/bicycle)] the vehicle and have the capability to operate the vehicle, regardless of whether he/she is actually operating the vehicle at the time.”

This definition gives rise to some common defenses under Florida law that have been successfully argued to avoid a DUI conviction again and again. Sometimes, proving that the car was inoperable, meaning that it was not capable of moving, will be a viable defense. For example, sitting in the driver’s seat of a car that broke down in your driveway while under the influence may or may not be a crime depending on the vehicle’s state. Sitting in a car when the keys are still in the house may or may not be a crime depending on how far away the keys are and what other means there are to start the car (push-start, for example).

There are hundreds, if not thousands, of cases all over the State of Florida analyzing whether someone was in actual physical control of a motor vehicle and whether that vehicle was considered operable under Florida law for the purposes of DUI. To know and understand where the facts of your case fit within this case law, it’s important to sit down with an experienced Florida Criminal Defense attorney to discuss the facts of your case.

As a reminder, the safest option is to not go anywhere near your vehicle while under the influence of alcohol. Take an Uber or Lyft. It’s worth it. Oftentimes, even if there’s not enough evidence to convict someone, being anywhere near the driver’s seat of a motor vehicle while under the influence of alcohol will almost certainly land someone a night in the county jail.

Glassman and Zissimopulos is a local law firm dedicated to getting the money our clients deserve after an injury or accident.

We are a local law firm representing clients throughout North Central Florida. We have a staff of dedicated professionals who understand that everyone should be treated in the most respectful way. It’s the same way we would want to be treated if we came to you in our time of need.

We treat every client like family because, to us, they are.

We build genuine relationships and earn your trust.